Tribfest | Are you Ready to Rock All Over the VIP Big Top?
Go to homepage
Menu

Are you Ready to Rock All Over the VIP Big Top?

Quo-No uk are a Frantic Four original line up Status Quo Tribute Band playing all the hits and classic album tracks circa 1968 to 1981 , which still to many fans are the definitive heyday years.

Quo-No uk push out the no nonsense boogie rock & roll that the mighty Quo were best known for cranking up those heavy riffs that can’t fail to get the feet tapping and the heads banging .

Quo-No uk are an authentic visual and audio tribute to that iconic rock band who are..... THE MIGHTY STATUS QUO!!! 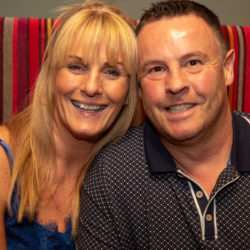 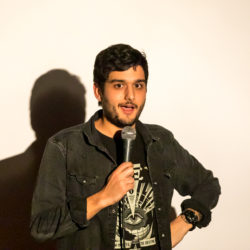