Tribfest | Kazabian are back!
Go to homepage
Menu

Our third headliner for Tribfest 2017 and we're welcoming back an old favourite. One of the best tributes around, we're pleased to announce that Kazabian - Kasabian Tribute​ will be headlining the main stage on Thursday 17th August 2017.

Kazabian are the official and number one tribute act to the mighty Kasabian, endorsed by the real thing and touring extensively around Britain and Europe.

Since the tribute formed in 2009 they have risen alongside Kasabian, performed over 300 shows and gained the full respect of Kasabian's loyal fanbase and even added to it!

Some of the band's highlights include performing alongside Ollie Murs, Pendulum, Ocean Colour Scene, Pigeon Detectives, James, and stars from The Only Way is Essex. Playing the main stage at Liverpool's Mathew Street Festival to a 40,000 strong crowd.

The lads have featured in publications such as NME, Q Magazine, Esquire, The Guardian and have had live footage of a Kazabian show aired on NME TV.

Living and breathing Kasabian, they truly are a band that have taken tributing to the next level!!! 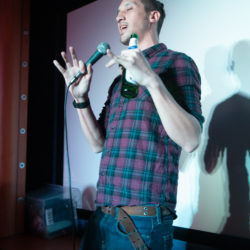 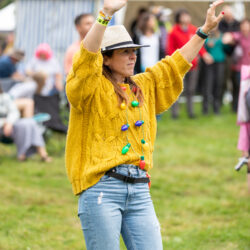 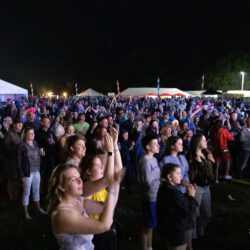 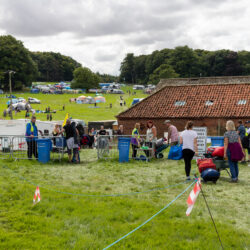 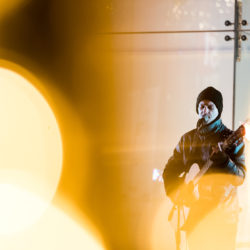 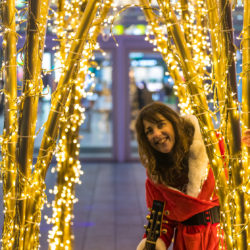